Every one of the funerals at funeral homes in Shelby Charter Township, MI is memorable to all the people who knew them because they say goodbye to a life that mattered, that loved and was loved, and that will be forever missed.

However, when famous people die, a lot of people, who have never met them and don’t know them personally at all, consider their funerals to be memorable. Many people want to see celebrity funerals because there is a natural curiosity about the lives of people who are well known, and because funerals are events that even the playing field between people almost nobody knows and people who are known all over the world.

Many famous people opt for private funerals. However, for those celebrities who choose to have public funerals, we are welcomed in to share in the mourning of their loved ones for their loss, and, in a sense, to mourn what their deaths mean to each of us personally.

Undoubtedly, one of most memorable celebrity funerals in the last 50 years was the funeral held for Princess Diana in 1997. Princess Diana was a public figure from the time she married Prince Charles in 1981. The young princess quickly won the adoration of the world as she was catapulted into a highly visible role both in Britain and around the world.

When it was revealed that Prince Charles, despite his marriage to Diana, had never given up his relationship with Camilla Bowles, the world showed great sympathy toward Princess Diana as she ended their marriage. As her marriage was falling apart Princess Diana worked as an ambassador for causes that were near and dear to her heart and she raised her two sons as far away from the public as she could.

When Princess Diana died at the age of 36 on August 31, 1997 in a horrific traffic accident, a shocked world went into mourning. Her funeral was televised. It is estimated that 2.5 billion people watched her funeral, making it one of the most-viewed television events ever.

Another famous funeral that many older people remember was the funeral of President John F. Kennedy in 1963. After President Kennedy’s assassination on November 22, 1963 in Dallas, TX during a campaign event in his bid for a second term in office, American citizens mourned with the whole Kennedy family over the death of a son, a brother, a father, and a husband.

One of the most enduring and poignant memories that many older Americans have is the image of a forlorn and heartbroken Jackie Kennedy walking in the funeral procession with her two little children, Carolina and John Jr.

The funeral of John McCain in 2018 was another funeral held for a famous American. Senator McCain served in the military during the Vietnam War, where he was held as a prisoner of war from 1967 (after being shot down over Hanoi) to 1973.

Senator McCain continued to serve in the military until he retired in 1981. He then ran in Arizona as a candidate for the United States Senate, where he began serving in 1982. He served in the Senate until his death in 2018.

Senator McCain was a Republican, but he was respected and loved by many people across the political spectrum. This was highlighted by the moving eulogy, seen by many Americans watching the funeral as it was televised from the Washington National Cathedral, that former president Barack Obama gave at McCain’s funeral. 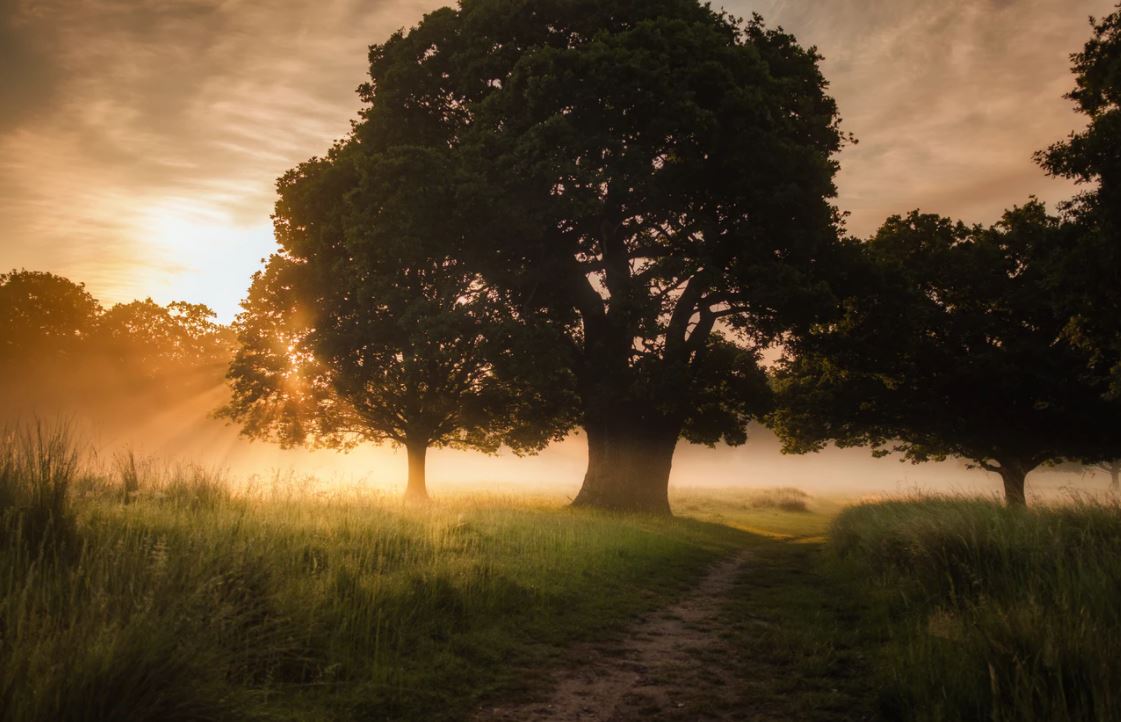 If we wonder why we are inexplicably drawn to the funerals of famous people, it is because funerals are something we all share when we lose the people we love and we care about.

For information about funeral planning at funeral homes in Shelby Charter Township, MI, our compassionate and experienced staff at Lee-Ellena Funeral Home can help.